This is a review of a successful invention business.  It is operated from the home of George B. in south Texas.

George grew up on his family farm where he often had to “invent” repairs and solutions to machinery problems. During his working career as a civilian engineer for the US Air Force, he also developed unique solutions to engineering problems. He tends to be a person who does things himself, without relying on others to help him.

After retiring from his Air Force employment, he chose to spend much of his time inventing because he feels he has a strong talent in this area and also because he enjoys inventing.

He credits his local inventor’s group for his learning of how to search patents, write and prosecute patent applications, prepare marketing materials, and other skills to get from idea to commercial success.

Details of This Invention Business 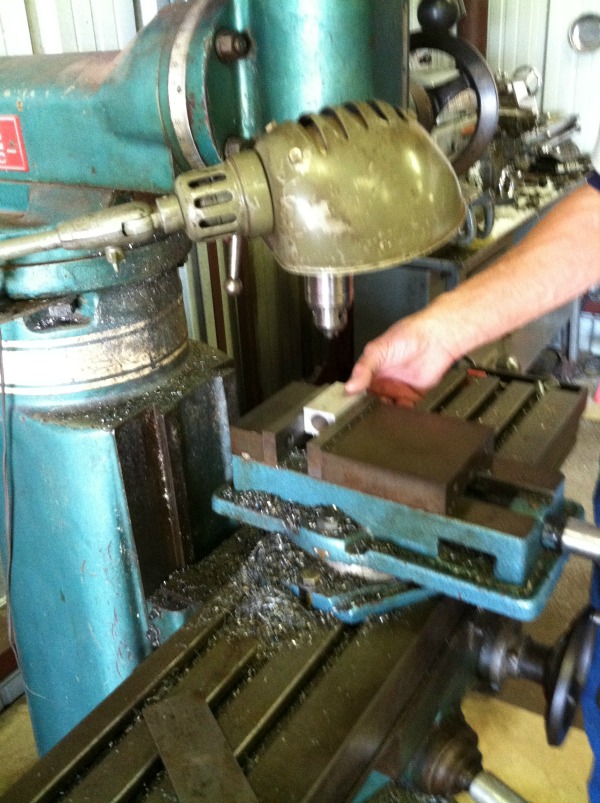 George didn’t need any financing to complete his concept-to-market cycles.  He has spent little cash, but a lot of time.

He has a small machine shop where he develops and tests his prototypes.

His form of business is sole proprietorship (he works as an individual), but he has considered forming a limited liability corporation or other formal entity for liability protection from his licensed products out in the marketplace.

George’s skills and education that help him with inventing are a Bachelor of Science degree in math and physics, a Master of Science in engineering science, and a Professional Engineer (P.E.) license.

Some of the skills he employs in development and marketing of products are CAD programs (AutoCAD® and SolidWorks®), use of composition and video software including Corel PaintShop® Pro, MAGIX Movie Edit Pro®, Microsoft PowerPoint® and Microsoft Word®. 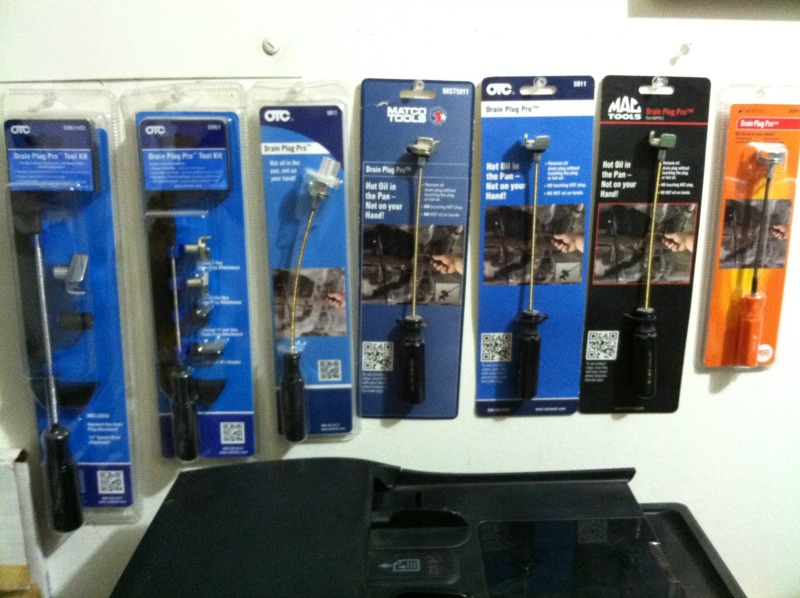 His success to date is 3 commercialized inventions.  His first success is an oil drain plug tool which has 4 versions.

Second is a yard gate locking mechanism that allows locking and unlocking from either side of the gate.  His third invention is a water sprinkler device that is activated and deactivated by easy pulling on the attached hose.  These have all been licensed to manufacturers.

He decides what to work on or invent next by being frustrated with a problem that he discovers has no apparent solution.

George advises that consumer products are more attractive for inventors because they can result in higher demand and sales than commercial products.

He advises that you should get at least 2 potential licensees interested so they can compete with each other.

He avoids making contact with potential licensees through normal channels. Instead he “gets in through the back door” to upper management by calling the marketing or sales department, or by using LinkedIn to get names of decision makers in the desired company.

Another strategy George uses is “pull-through marketing” where he gets retailers personally interested in his product before he contacts potential manufacturers for licensing.  For this he uses a sell sheet that creatively shows the benefits and features of the invention to the retailer and later to the potential licensee.

George’s Plans for His Invention Business

When George considers where he will be in 5 years with his invention business, he modestly says he plans to keep inventing and hopefully have a few more products licensed. We’ll be watching!

If you found this review interesting, check our section about patenting an invention.